In 1991, the Bach Society went on tour to Japan for the first time, performing Mozart’s Requiem, conducted by Ton Koopman. A second tour followed in 2011, when the programme included the Mass in B Minor, conducted by Jos van Veldhoven. In 2019, the ensemble went to Japan for the third time, under the leadership of Shunske Sato. 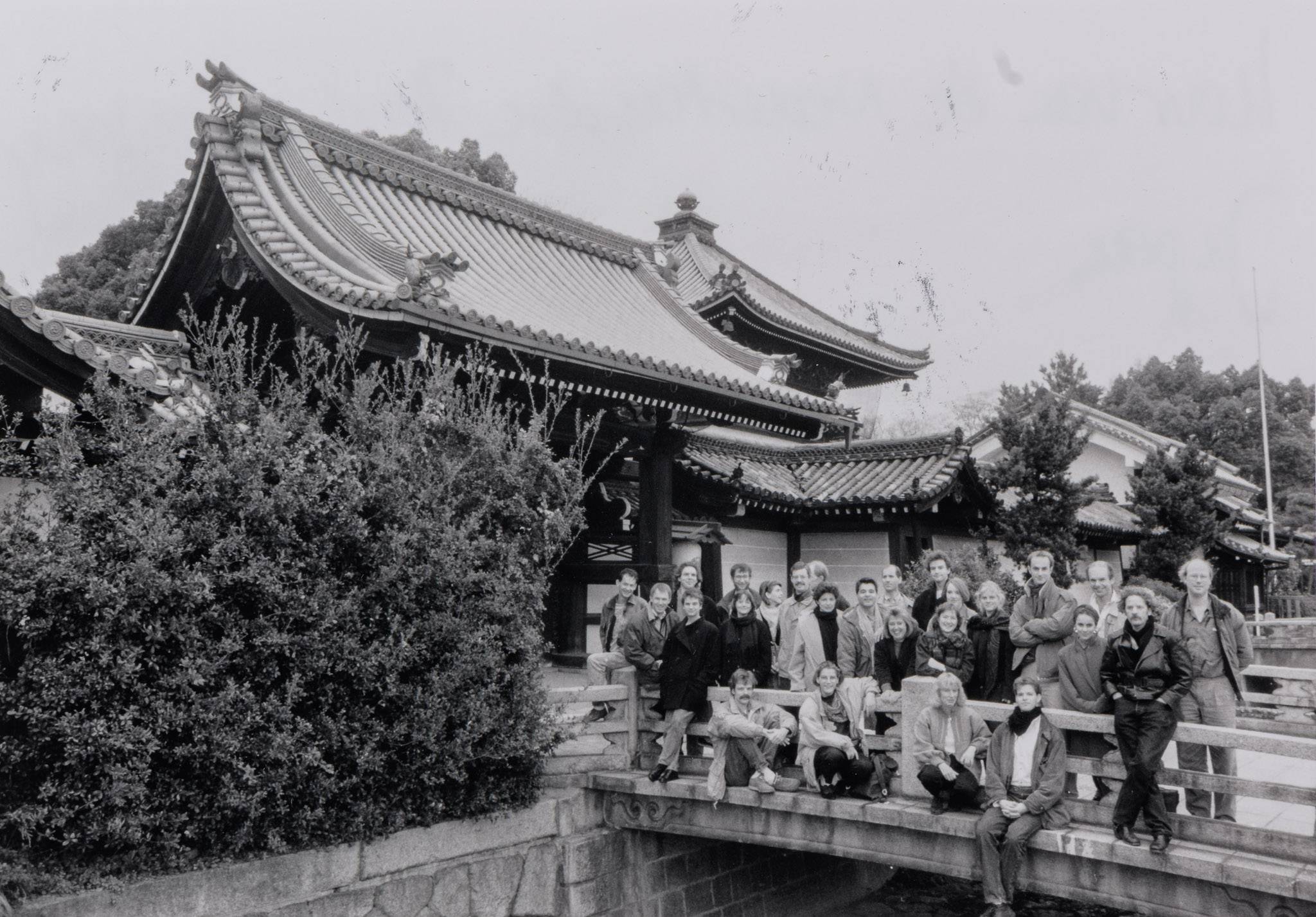 The choir of the Netherlands Bach Society during the tour of Japan in 1991.