You might know the German love song Flora meine Freude, meiner Seelen Weide (Flora, my joy, nourishment for my soul). Or probably not, but the words may sound vaguely familiar anyway. That’s because the lines by composer and poet Heinrich Albert, published in 1641, form the basis for the text of the chorale Jesu, meine Freude, meines Herzens Weide. This chorale, set to the new melody by Johan Crüger with which we are more familiar, soon became much better known than the secular version by Heinrich Albert.

Bach seems to have had quite a preference for this chorale. It appears in various organ arrangements (like his early work BWV 1105) and he constructed a whole five-part motet around it (Jesu, meine Freude, BWV 227). It also turns up as the closing chorale in various cantatas (including BWV 81).

Simple four-part chorale harmonisations like the ones Bach made for his cantatas can, of course, be used for other purposes as well. That is why these individual chorales were often gathered together in collections. This still happens even today. One of the main sources from Bach’s immediate circle is a manuscript copied by Johann Ludwig Dietel around 1735. Dietel studied with Bach and also did a lot of copying for him. Dietel’s collection contains 149 four-part chorale harmonisations, including four different harmonisations of Jesu, meine Freude: the closing chorales from the cantatas BWV 64 and 87, those from the motet of the same name BWV 227, and also this ‘independent’ chorale BWV 358.

The source itself gives the music without any text. Christoph Prégardien chose the first verse. But maybe when you hear this music from now on, you’ll spare a thought for Heinrich Albert and his Flora.

BWV
358
Title
Jesu, meine Freude
Genre
chorales
Lyricist
Johann Frank
Special notes
This chorale comes from a collection of separate chorales, compiled by Johann Ludwig Dietel. Some of them come from surviving cantatas or oratorios. However, we cannot ascertain whether the rest originate from compositions that have been lost.

Jesus, priceless treasure,
source of purest pleasure,
friend most sure and true:
long my heart was burning,
fainting much and yearning,
thirsting, Lord, for you.
Yours I am, O spotless Lamb,
so will I let nothing hide you,
seek no joy beside you!

View all videos from chorales 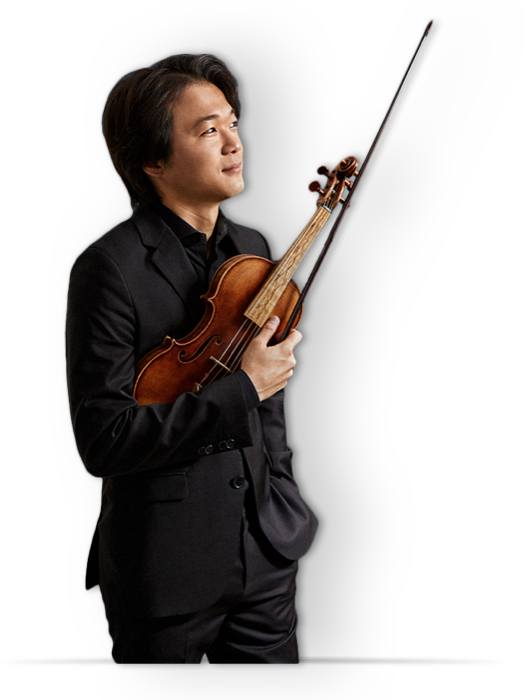 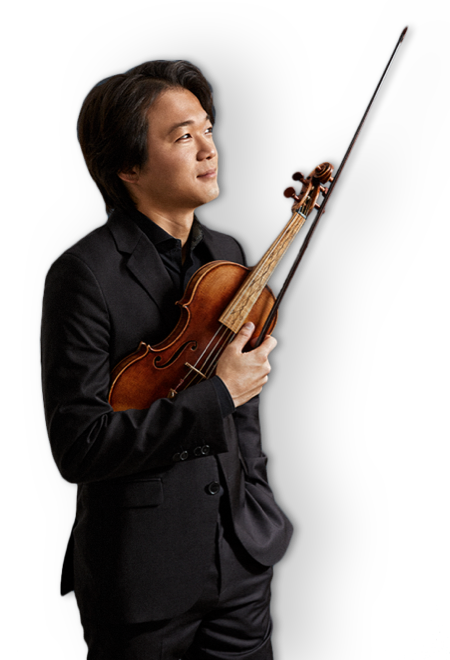